There also isn't much in the way of reactions to his new status quo. Was it as abrupt and anticlimactic as I described? Companion quests are mostly for companions I never use, what about the rest? Tyranny does not have that excuse. I wish Obsidian would give us a full list of what was changed and added. I guess, do a manual save as soon as you enter the main town? Should know better by now! It was also released alongside a free update that expands the ending with a new path of alignment, which people coming to the game late will benefit from as well. Barik's resistance to going against Kyros' will by removing the armor and later having to kill Graven Ashe to remove himself of it was well done and enjoyable to read. With the lack of any significant new mechanic, however, those who expected more than just a new story may be slightly disappointed. 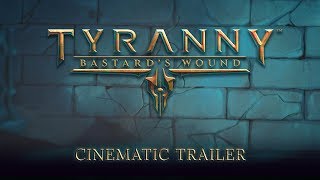 I had high hopes for a Tyranny expansion. These are moderately sized quests involving some of the untouched backstories of each charater, such as Verse's Fury sisters and Barik's situation with his armor. They are less wonderful to you, and you will quickly understand why the option to wipe out the town is presented so early on. There are at least four, maybe five or six, resolutions I can pinpoint. Operating System: Windows 7 64-bit or newer Processor: Intel Core i3-2100 3. 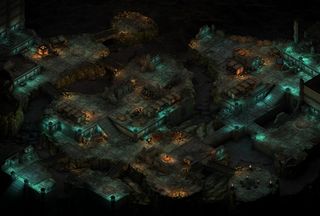 And it will all pay off in a meaningful way in the end! But Bastard's Wound kinda seems like. Some Short, overpriced, poorly marketed, and disappointing. But on top of new items, quests, and events, we get an interesting expansion relating to the lives of three of the awesome supporting cast of Tyranny. Or it could have been a bug. The outcome is rarely a peaceful one, in spite of your best efforts. 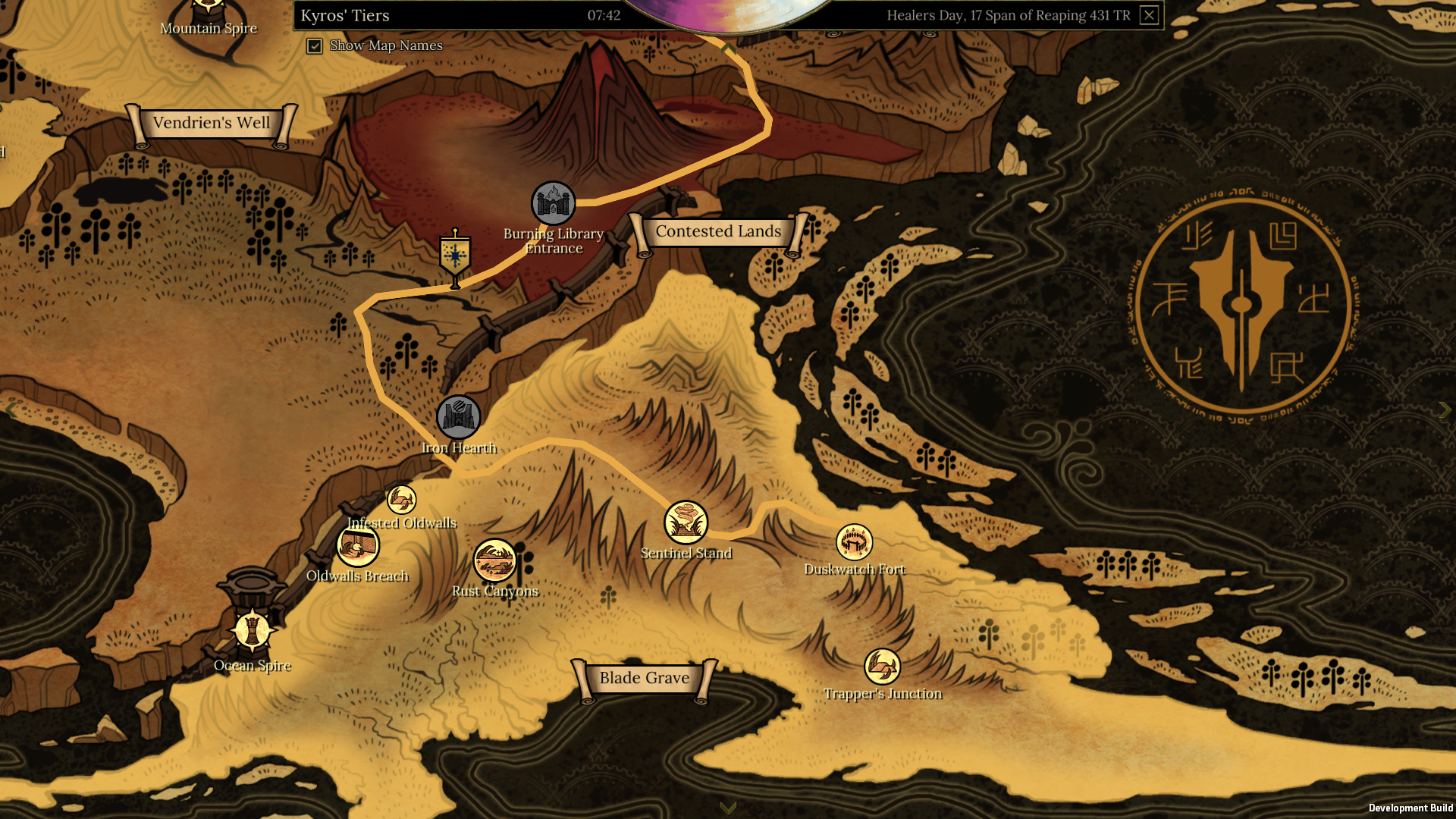 The other is a Tidecaster with a serious attitude problem. Expect more combat than on a Separatist or Scarlet Chorus playthrough but really, is that such a bad thing? Explanations should be posted as a reddit comment - referencing the title is not enough. It's not worth to buy it with fuil prize. Then going to fight Graven Ashe with a de-armored Barik who denounced him could've been interesting. It adds a number of companion quests and what is essentially an additional dungeon. I was a bit nervous setting out on this journey. What sentence will you mete out to the stragglers? Also, the replay value of Tyranny is through the roof.

The only part of his quest I enjoyed was the end when you take those hallucinogenic berries with him it's even better if you've already killed Nerat and the amusing scene afterward if you choose to take them again. Like so many things with Tyranny, the synergies and power output of your abilities and gear will be highly dependent on the development choices you made early on. For 15 Euros this is good deal. Also I have to kill people all the time via death sentences or out of spite and rarely get the option to spare them. While I still think it is lacking some complexity to reach its full potential, I am left unsure what could be done to make these puzzles more rewarding without bogging down the game. It ends so abruptly, I might add, that I literally walked around for 20 or 30 more minutes after finishing the last quest, convinced that I must have missed something.

Tyranny, is Bastard's Wound worth the risk? : TyrannyGame 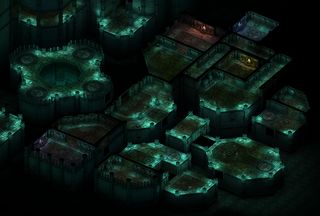 Well, imagine having to execute an entire settlement in order to unlock a new Steam Achievement. Still a harbinger of judgement yourself, it's all a question of how you'll deal with the refugee settlement. The straight laced follower of the Disfavoured, permanently bound in a set of armour, finally gets the full treatment he deserves. The outcome is rarely a peaceful one, in spite of your best efforts. Which is a shame because it could've been great.

But unless he's referring to the option of letting Catorius live with him and his wife being another loose plot thread I don't really recall any serious change of heart with Verse at the end of her quest and I definitely pushed her towards mercy and embracing her humanity throughout the quest. I got the exact same ending I had before. Tales of the Tiers - released today - should be enough to tie players over until Bastard's Wound kicks off later this year. Although it does happen so late in the game that you don't really get to do anything with the new Barik. Well, imagine having to execute an entire settlement in order to unlock a new Steam Achievement. There are at least four, maybe five or six, resolutions I can pinpoint. 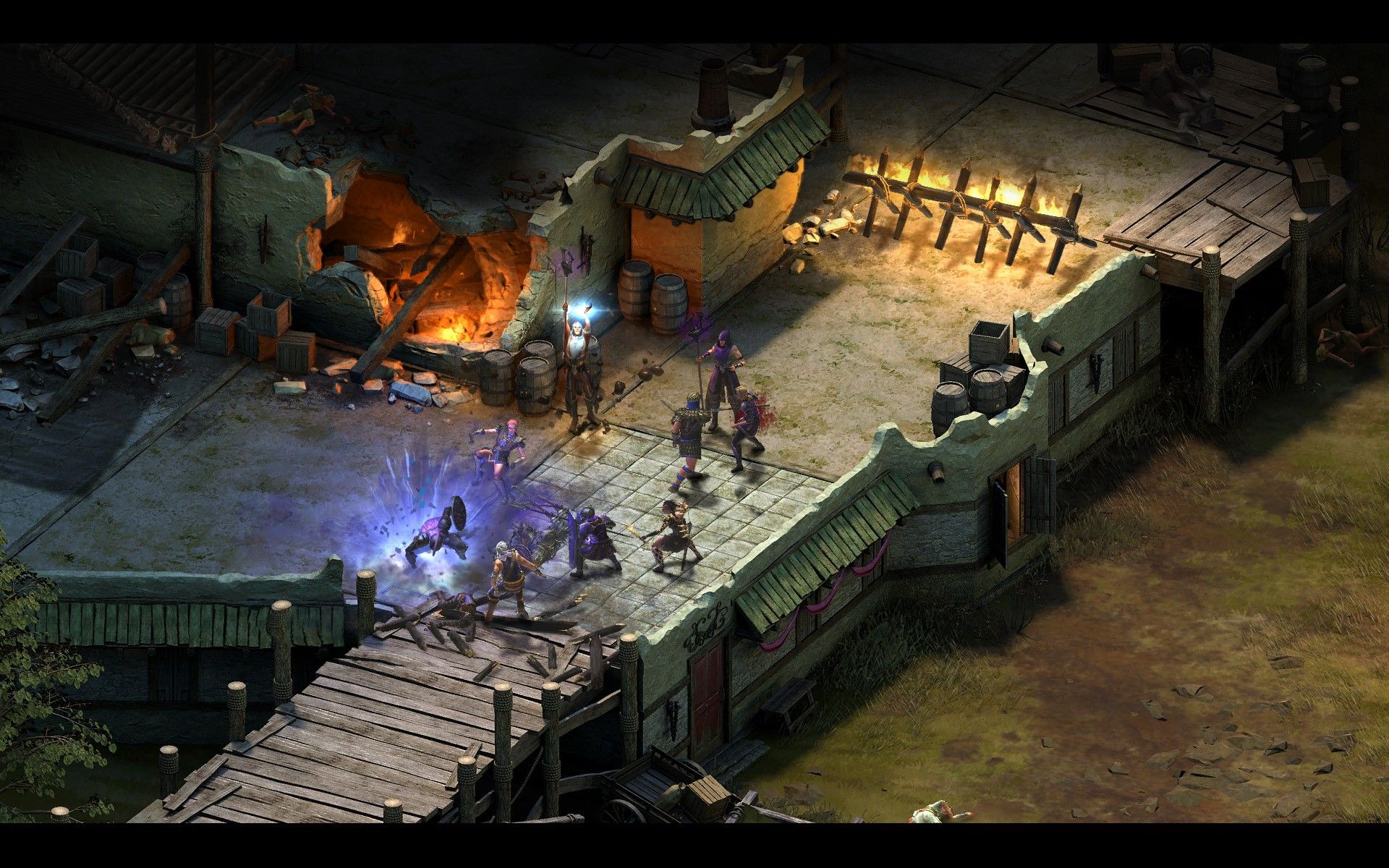